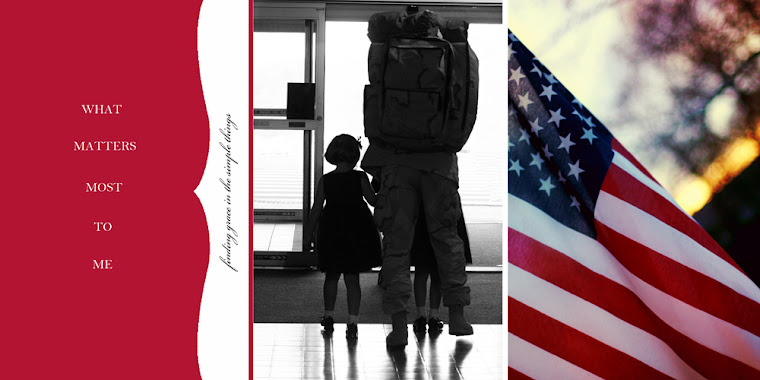 Today is my husband's birthday. Another one of many that we have learned to celebrate it even though we are apart.

Before he left we had one more Friday night date night.

We took Spencer and his girlfriend to Outback with us to have dinner. They sat in a different part of the restaurant from us and had their own dinner date.

Spencer, to be sneaky and play a joke on us, told his waitress that his parents were here and it was his mom's birthday.

After our dinner we were surprised to find a handful of waiters and waitresses coming to our table to sing happy birthday and gave us a chocolate covered scoop of vanilla ice cream with a birthday candle burning.

Jerome and I both laughed at it and just went along with it.

After they finished singing and left our table we started talking about it.

I told him I know Spencer planned this as a joke on us but it actually ended up working out pretty good.

We both were going to be apart on each of our birthdays, so blowing out the birthday candle and sharing the ice cream scoop was nice, we were able to celebrate our birthdays together before he left. This past Monday I spent the morning in the kitchen doing this..... Reese cups are his favorite candy and I found this cake recipe a few years ago and made this cake for him on his birthday. I made it a little different this time. I knew that it was going to be packaged as well as I could and shipped to him at his base over 1,000 miles away. I decided to COVER his cake in reese cups this time to help and hopefully keep his cake in one piece.

He knew I was planning on making a cake and sending it and he kept teasing me saying that there is NO WAY that shipping a cake to him, that it would all stay in one piece. I insisted on making one and sending it anyway, I told him he was not going to have a birthday without a cake. He laughed and said, "OK then, I'll send you a picture of the cake when I get it....it will be all smashed and nothing but crumbles".

I made his reese cup cake Monday and shipped it out to him that afternoon.

I kept my fingers crossed that it would get there in good shape and that using almost a whole package of cling wrap, three bags of paper confetti and the napkins and plates I put in would help keep in in one piece. I received a text Wednesday morning that said, "It made it safe!!". I was very excited to see the picture he sent but even more excited about the short video he sent just a little bit later. He had a slice of his cake and a candle and blew it out for me and said, "Thank you baby for my cake", then he laughed and so did the other men that were in the room. I miss hearing his laugh. Oh, and Spencer picked out the Spider Man wrapping paper for him. He wanted to make sure Jerome knew that.

I don't like that we are apart today for his birthday, but we are looking forward to our trip we are planning soon. We will be traveling to see him before he leaves to go to Afghanistan. It also makes me happy to know that this time next year we will be together for his birthday.


134. the excitement of putting a birthday care package for my husband together.
135. watching the kids put the stickers on the box.
136. baking him a chocolate cake from scratch.
137. knowing he will have a little bit of home for his birthday.
138. proving him wrong that I CAN ship a cake and it not be in a million pieces (wink)
139. watching the video he sent me saying, "Thank you baby for my cake", then watching him blow  out the candle and hearing his laughter.
140. finding the perfect watch for his birthday present.

Jerome- Happy Birthday!! I love you!
Posted by AmberHope at 12:10 PM